Kids are easily scared, and the movies of the 80s had this covered. There were so many family movies of that time that had spine tingling and horrifying moments that had kids shying away from the screen and asking to sleep with their light on. And the most terrifying of them still lurk in these individuals minds long after they grew up and don’t find them as horrifying as their kid minds found them. However, some of these scenes were ghoulish enough to make an adult’s hair rise.

Fantasy in the 80s had a fine dose of horror and darkness to it. This was a time when even Disney was notorious for horror kid flicks, and that’s saying something. It’s Disney, we know it for fairy tales, princesses and happy endings when it comes to their kid programmes. Back then, they were also dabbling in dark fantasy. So, it goes without saying then that there was more than enough nightmare-inducing movies on the TV for children. Let’s look at some of the moments from these movies that terrified 80s kids, some that are still etched in their brains. 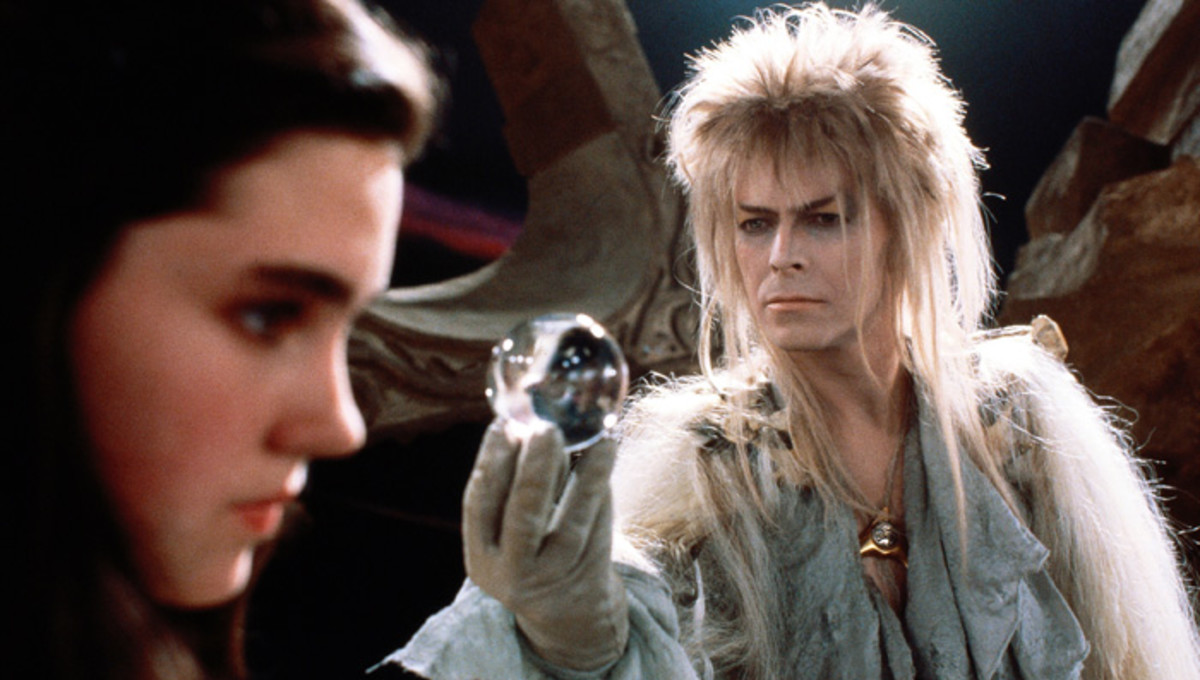 Imagine walking through a hall and suddenly there are hands poking through the walls reaching out for you. That’s the terror most kids had to deal with after watching Labyrinth back in 1986. In this movie, a teenage girl, Sarah is stuck in a maze. There are many horrors lurking in the alleys of the labyrinth as she tries to find her way out, and the scene with the hands comes when she falls down a hole. Her fall is broken by dozens of hands poking through the walls, hands that can talk. It was the kind of scene that had kids who watched rushing through hallways in fear of being grabbed by bodiless hands.

Disembodied Heart (Indiana Jones and the Temple of Doom, 1984)

The thought of watching a part of your body get disembodied is probably something you wouldn’t like to spend much time thinking about. In Temple of Doom, a man watched as his heart, beating and alive, is ripped out of his chest. Kids had to watch this, and this is the kind of image that doesn’t leave the mind any time soon.

It’s a sad thing when a favorite character meets his demise, it’s even more horrifying when a favorite animal meets a cruel death. The Neverending Story takes place in a fantasy world that’s consumed by a deadly force known as the Nothing. The hero of the story, Atreyu, is getting through the Swamp of Sadness with his horse, Artax. If anyone treading over the swamp gets overwhelmed by sadness, they sink. So it’s truly heartbreaking when Artax begins to sink and Atreyu is trying to stop him. The though of the valiant horse overtaken by sadness is too upsetting and kids do not move on from such a scene quick. Artax is restored at the end, but his sinking is bound to be a tear jerking moment even when you know it’s all going to be okay in the end. 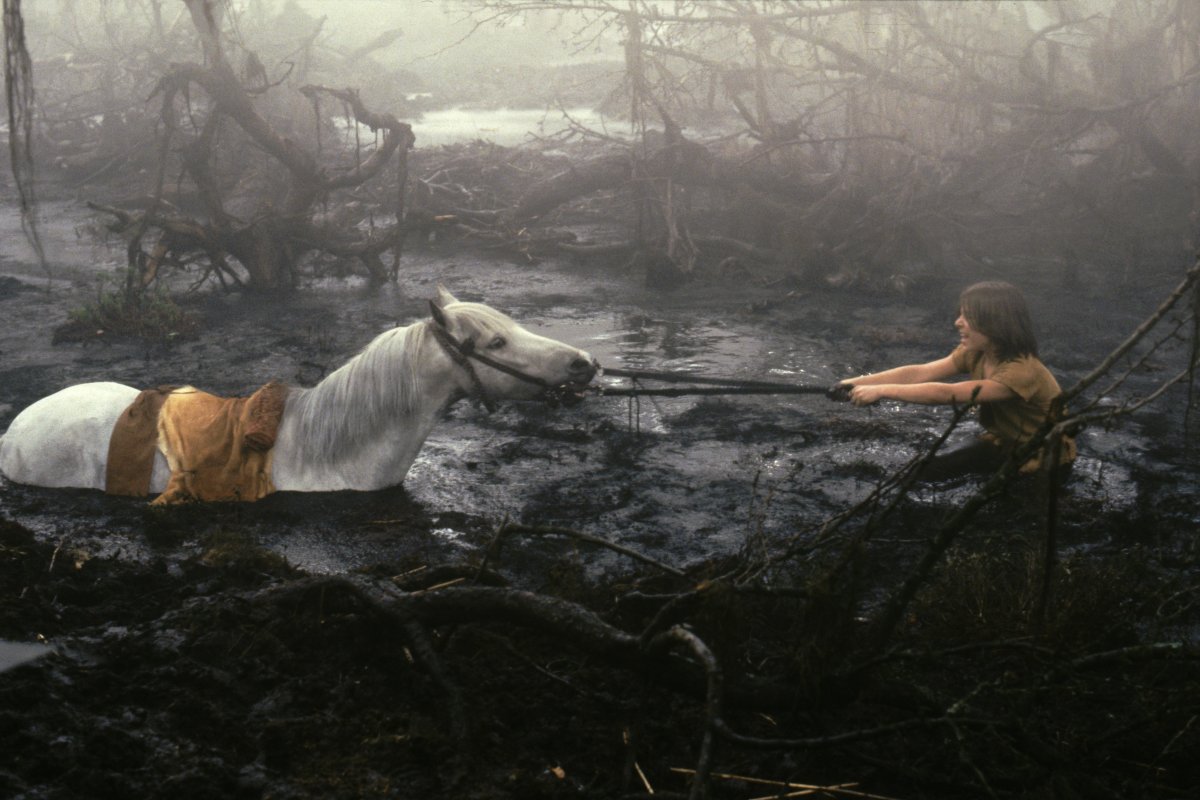 The sight of a woman with writhing snakes for hair and a green evil gaze that turns men into stone is more than enough to have kids cowering in the dark for years as it’s not easily forgettable.

The Crown vs. reality: What’s true and what’s not?

For many people around the world, Netflix is life. Whether you binge-watch a whole series in one ...

There is nothing worse than being out of the house only to find your cell has died, are we right? ...

How to tell if you’re addicted to gaming

So you think you’re addicted to gaming? We all need a bit of an escape from the world every so ...