There are hundreds of movies that get produced and released every year. For some of these, fans await with bated breath while for others, well, not so much. 2019 has its own share of expected releases that barely anyone is excited about. Most of these are either sequels to movies that didn’t do well the first time, so no one expects much from their second instalment. Others are part of a long series of movies that have long lost the appeal that they first started off with.

The first Angry Birds was released three years ago in 2016. The Angry Birds Movie 2 is upcoming in 2019. It’s an action comedy computer animated film based on the Angry Birds video game series by Rovio Entertainment. The main reason why it’s not so anticipated is because of the period between the first movie and this sequel. Any buzz created by Angry Birds Movie has long fizzled out, and fans may be forced to go back and re-watch it in order to remind themselves of what went on there before getting started on the second movie. It’s directed by Thurop Van Orman and is scheduled for release on August 16 2019. 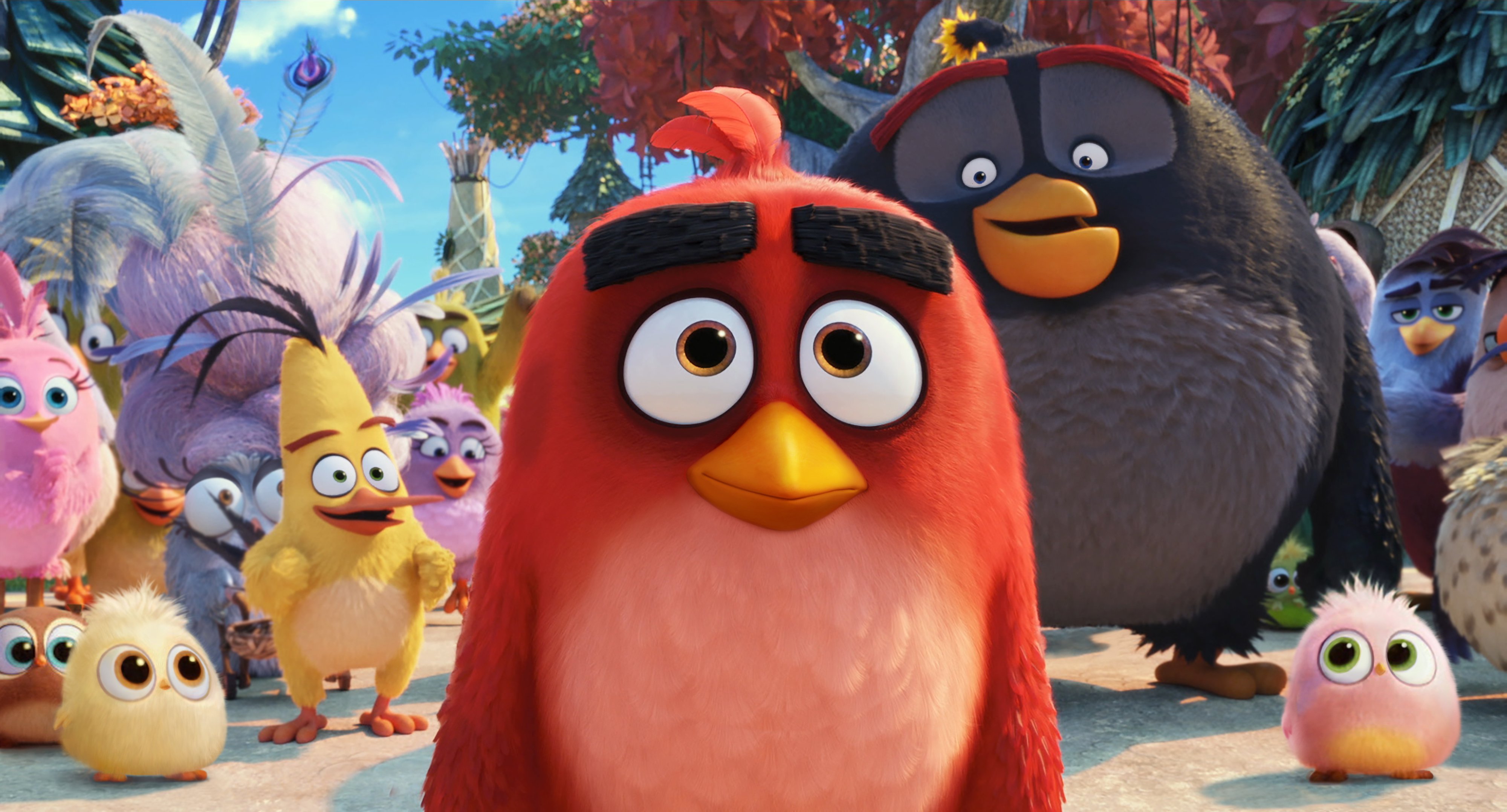 The first Toy Story film was released in 1995. The animated film went ahead to have two more sequels, with a fourth one expected in 2019. The films are based on the concept of toys being secretly alive, unknown to humans. The first movie was a hit, and Toy Story 3 pretty much put an end to the entire story, so fans were not expecting a fourth one. Most feel that the films coming after the first one weren’t as impressive as the first one, and they now feel that the fourth instalment will even be worse.

The upcoming Dumbo film is a live action remake of the animated 1941 film of the same name. Starring Colin Farrell, Michael Keaton among others, it is based on the story of a newborn elephant in a circus who has the ability to fly. The owner of the circus enlists a man and his two children to take care of the elephant. There isn’t much enthusiasm about turning the animated classic into a two hour long live action film. 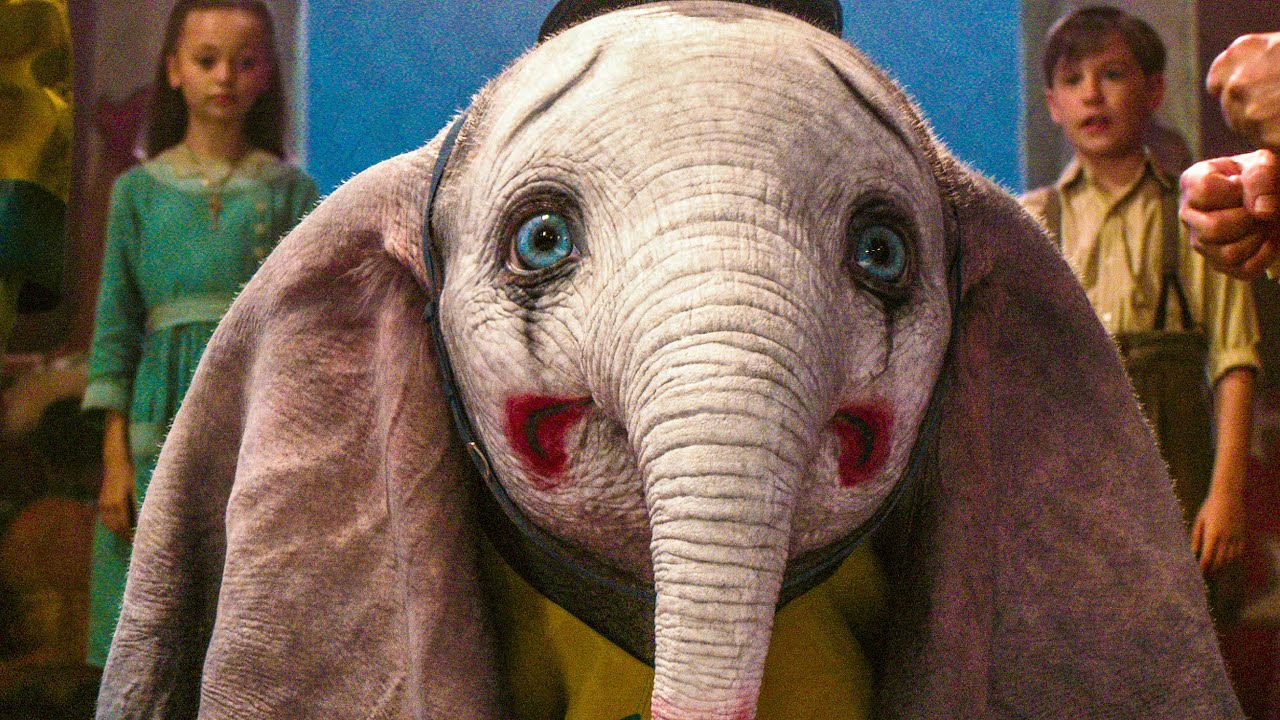 Fans had a lot of great things to say about the first two Terminator movies, The Terminator and Terminator 2 : Judgement Day. There was however not much uproar about the three instalments that followed, and that’s the reason why a sixth terminator film set for release in November 2019 is not highly anticipated. Fans feel that if it’s anything like the last three, then it’s not worth it. However, there is the possibility that it may take a leaf from the first two given the production team has termed it to be a direct sequel to the first two films with nothing to do with the latest three.

I scream, you scream, we all scream for ice cream! Yes, ice cream is one of those foods that ...

Best smartwatches in the market today

So you wanna tell the time, huh? Sure, we get it’s pretty neat to know when you can leave work, ...

The best things that Amazon has to offer

Amazon’s most popular products fluctuate so regularly that the only way to keep up to date is to ...