When shaping the minds of the future, there is a lot of pressure on teachers to get the best from their students. One teacher wanted his classroom to feel like an escape from the social expectations of school life for his students, and made the most amazing transformation. Not only did he turn his classroom into something right out of Harry Potter, he also spent 70 hours making the change happen. 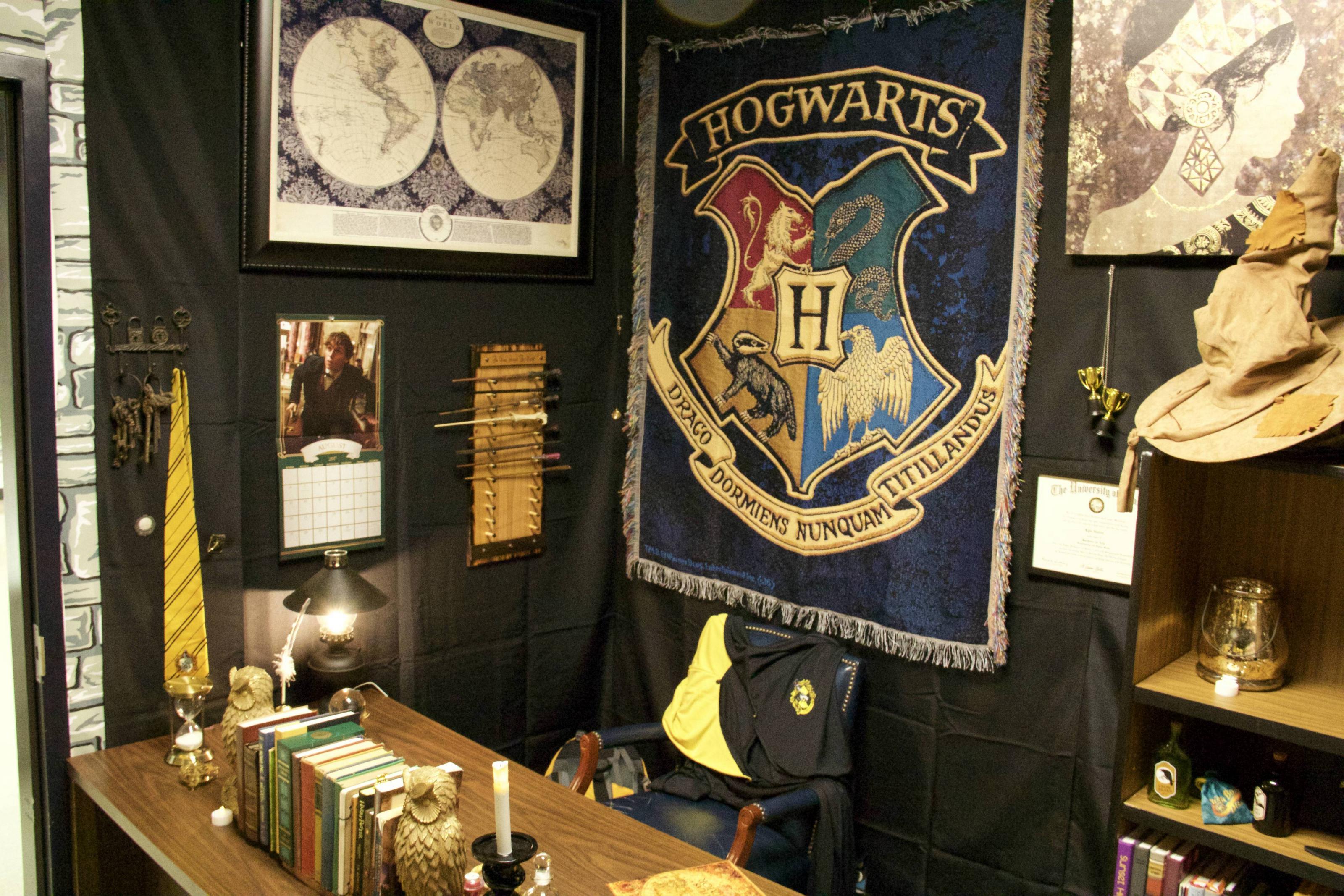 Going back to school

When you finally go home at the end of the school year, the last thing you really want to think about is heading back. Kyle Hubler, a 7th and 8th-grade teacher, knew the pain of coming back to school, so he wanted to make it a bit easier for his students. He decided the perfect way to do that would be to make his classroom look just like something out of Hogwarts, the wizarding school in the Harry Potter series.

Waiting until school was out, Hubler, of Evergreen Middle School, got to work. Over the next five weeks, he began transforming his classroom into a magical learning space. The redesign took him a total of 70 hours.

Hubler grew up reading the Harry Potter book series and believes he learned many valuable lessons from the magical story. The teacher learned about “acceptance, loyalty, and integrity” through the books, and those values are something he strives to bring to his classroom.

Not only has he brought back the moral lessons he learned, but he has also brought the decorations from the books. His only wish would surely have been to be able to wave a magic wand and transform the room in the blink of an eye, instead of 70 hours.

Hubler spoke to Good Housekeeping about his class transformation and shared the reactions of his students with the lifestyle magazine. He said there were audible gasps as soon as the children entered the classroom, and he saw more than one jaw hit the floor.

His classroom is decked out just like one from Hogwarts, complete with cauldrons, owls, wands, and just about anything magical he could think of. As soon as Hubler let the children into the classroom, he said they set about inspecting every corner of the room. 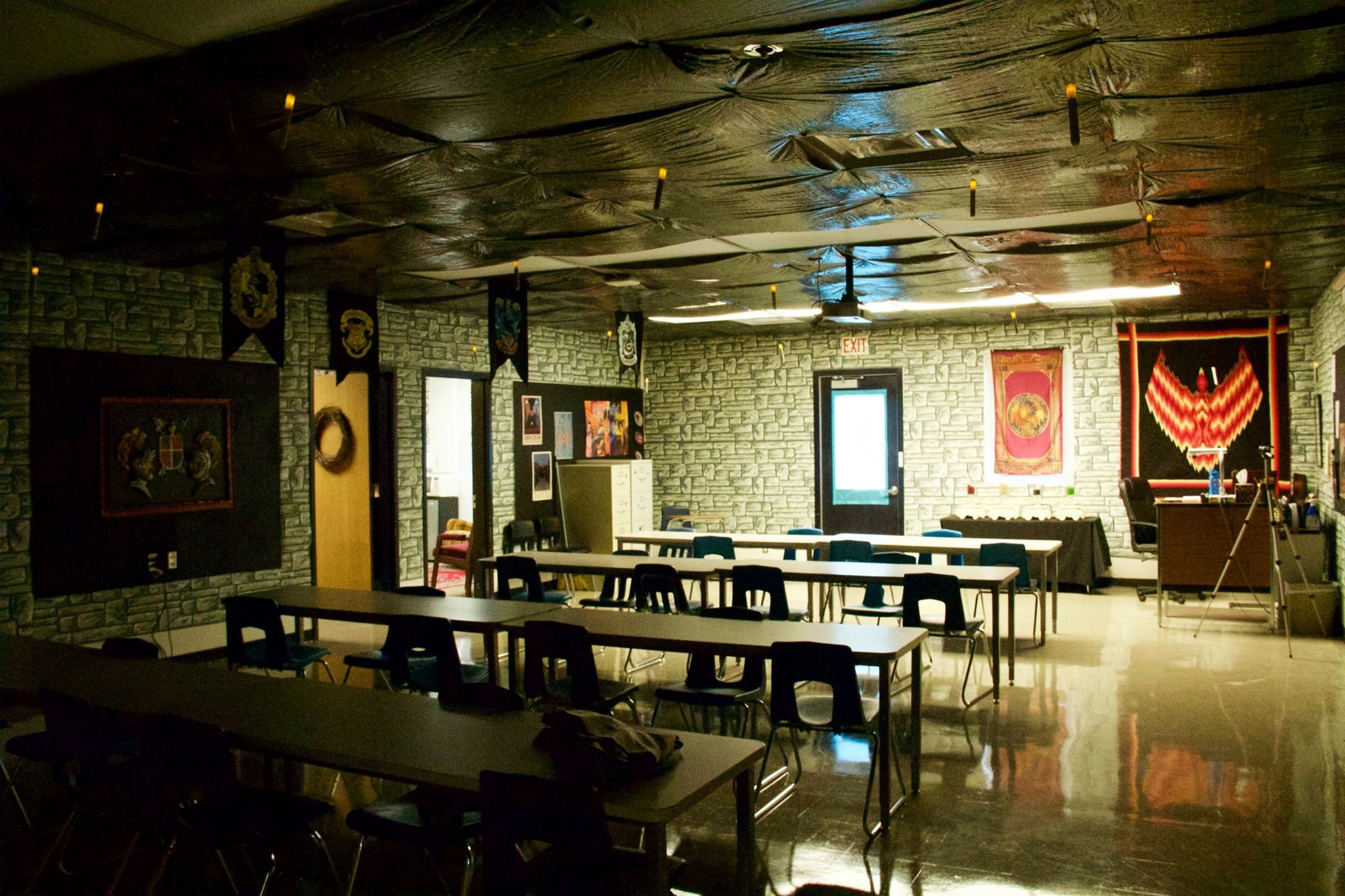 Hubler shared his story via social media, adding that the next school year was going to be a special one. It looks as though all of the hard work and effort was worth it, as Hubler’s students absolutely love what their teacher has done for them.

Hubler said that the series had been there for him in the past as an escape whenever he needed one, and he hoped his classroom would be the same for his students. Hubler told Good Housekeeping he wanted his classroom to feel like one of refuge for any students that that going through a hard time.

Who needs magic when you can do something as kind and generous as this teacher? Now his students have a classroom to be proud of and a learning environment they can thrive in.

Movies you didn’t know were based on books

In the age of technology, it’s easier than ever to escape to a whole new world. You can stick on a ...

5 actors who should play Robin opposite Robert Pattinson’s Batman

There’s only one person we love more than Batman, and that’s Robin. He’s the underdog, the ...

Imagine our home planet, Earth, the tiny blue dot in this vast universe, and all the mysteries it ...