There’s always something great available on Netflix. In fact, there are always so many great shows available that you go through a mental battle before settling on one. Perhaps you’re such an active subscriber that you’ve watched each and every show that everyone’s talking about. Or maybe you’re looking for something new and different, something that your friends haven’t watched yet.

Unbeknownst to you, there are hundreds of other shows, just as good or even better than the popular series. You may never have comes across them, but they’re also available on Netflix. Most of the undiscovered great shows are either foreign or older, but this does not mean they’re any less brilliant. In fact, you might unearth a great show that you have never heard anyone talk about if you go on a deeper search. Below is a list of some if the best Netflix shows that you’ve probably never heard of.

You can almost always be assured of a thrilling film or TV show when it’s based on a true story. Well, Manhunt: Unabomber is an American drama that is a fictionalized account of the FBI’s extensive and frustrating search for the Unabomber. Unabomber is the name given to Ted Kaczynski because he bombed universities and airlines. He carried out 16 bombings and it took the FBI 17 years to catch him. The series stars Sam Worthington, who plays the FBI profiler who uses unorthodox methods to finally capture the bomber. 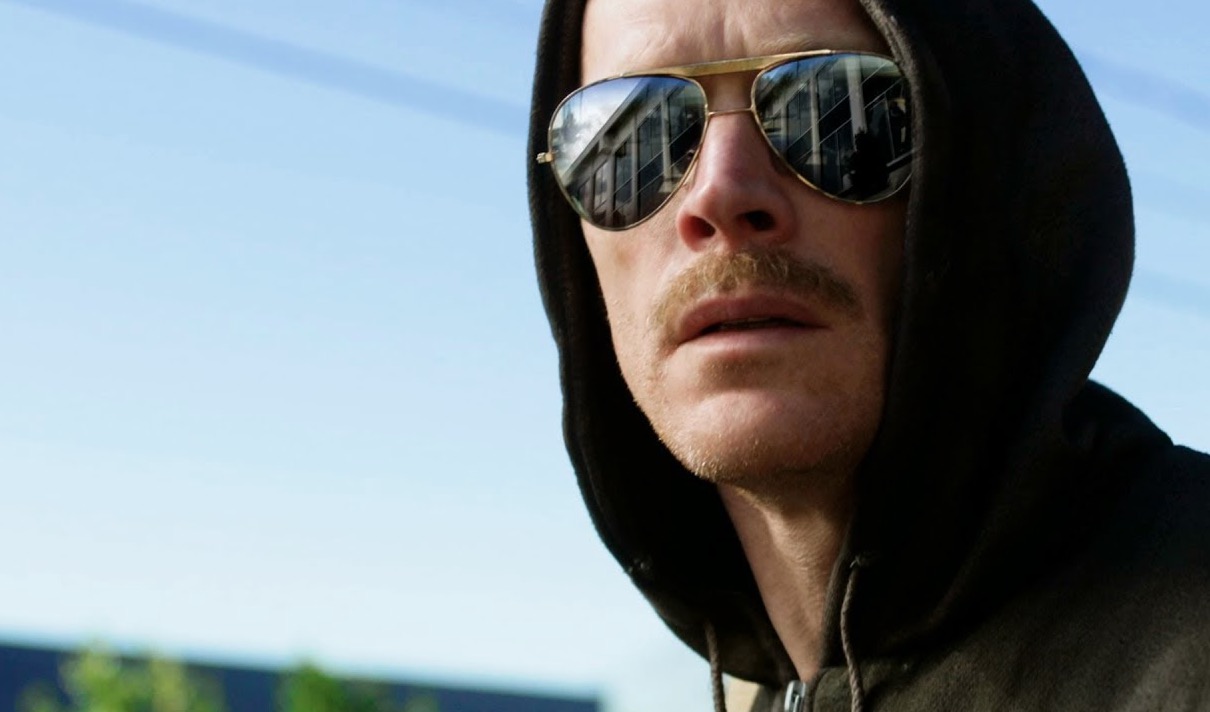 Money Heist is a thrilling series about a gang that aims at carrying out the biggest heist in history. It involves a character referred to as The Professor who brings together a group of eight robbers, each of whom has a special talent that will prove useful to the operation. This group lives together for months of gruelling and articulated preparation for the heist. The Professor gives them city names to keep the operation as impersonal as possible. Each episode is a thrilling exposure to the brilliant plan that the Professor has put together to ensure that they keep the police at bay as they print millions of euros in a money mint that they successfully take over. The eight gang members are also a thrill to watch, as each comes with a personality of their own – some which put the operation at stake.

Godless is an American western drama revolving around Roy Goode, an outlaw who’s on the run and the town of La Belle where he seeks refuge. The interesting part about La Belle is that it’s mostly made up of women, having lost most of its men in a mining accident. Frank Griffin is the outlaw after Roy. The two used to be partners, in fact Frank adopted Roy, who was orphaned at a young age. Roy steals the loot from a robbery and now Frank is after him. For lovers of westerns, or even for those who think there’s nothing new to see in western dramas, this is totally worth a try. 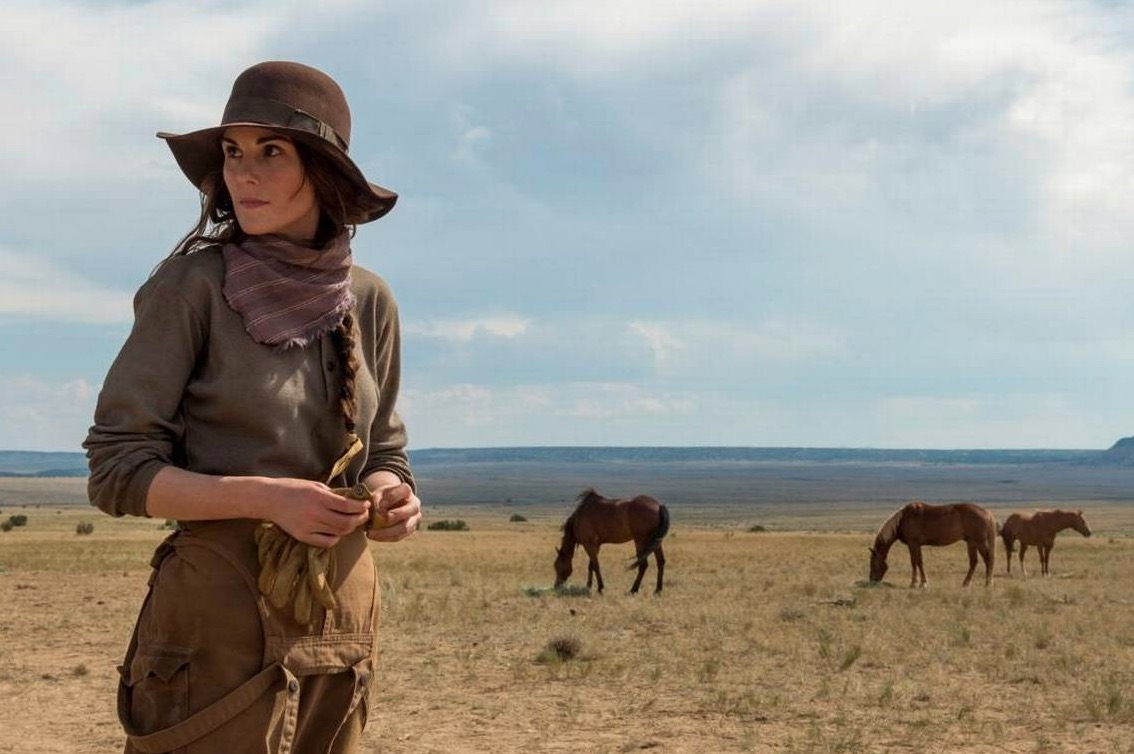 This is an Israeli action thriller whose plot revolves around a mission by an undercover unit to capture a terrorist who might attack at any time. This is a show that kicks the ground running, meaning it will have you hooked mere minutes into the first episode.

The least anticipated movies of 2019

There are hundreds of movies that get produced and released every year. For some of these, fans ...

Movies from your childhood you should go back and watch again

If any of you have a time machine, it’d be great if you could let us know, because we’d love to ...

With a very final ending for some members of the MCU, the future seemed uncertain once ‘Avengers: ...