During the late 1990s and early 2000s, there were some truly stunning shows on network television. When Buffy the Vampire Slayer hit the small screen in 1997, its influence was profound, and this led to the creation of many weird and wonderful supernatural drama shows. One of the most popular and successful of these shows was the WB supernatural fantasy show Charmed.

On the surface, Charmed is a show about a group of sisters who are powerful witches, and battle the dark forces that surround them, however, the show was multi-layered. There was so much more that made the show the success it became. Even as a seasoned fan of the Halliwell sisters, there is probably a lot you don’t know about the truth behind the making of this cult show.

This wasn’t just a show about magic and witches, it was a show that explored the religion of Wicca. The pilot was even titled ‘Something Wicca This Way Comes’ showing right off the bat that this was going to be a series that did things differently. The authentic depiction of many elements of the Wiccan religion, alongside the artistic license, led to a mixed reception. Some praised the way the show used elements of Wicca, while others were a little more critical. One thing is certain, no show before had explored Wicca to quite the extent Charmed did – not even one featuring a perky, blonde vampire slayer. 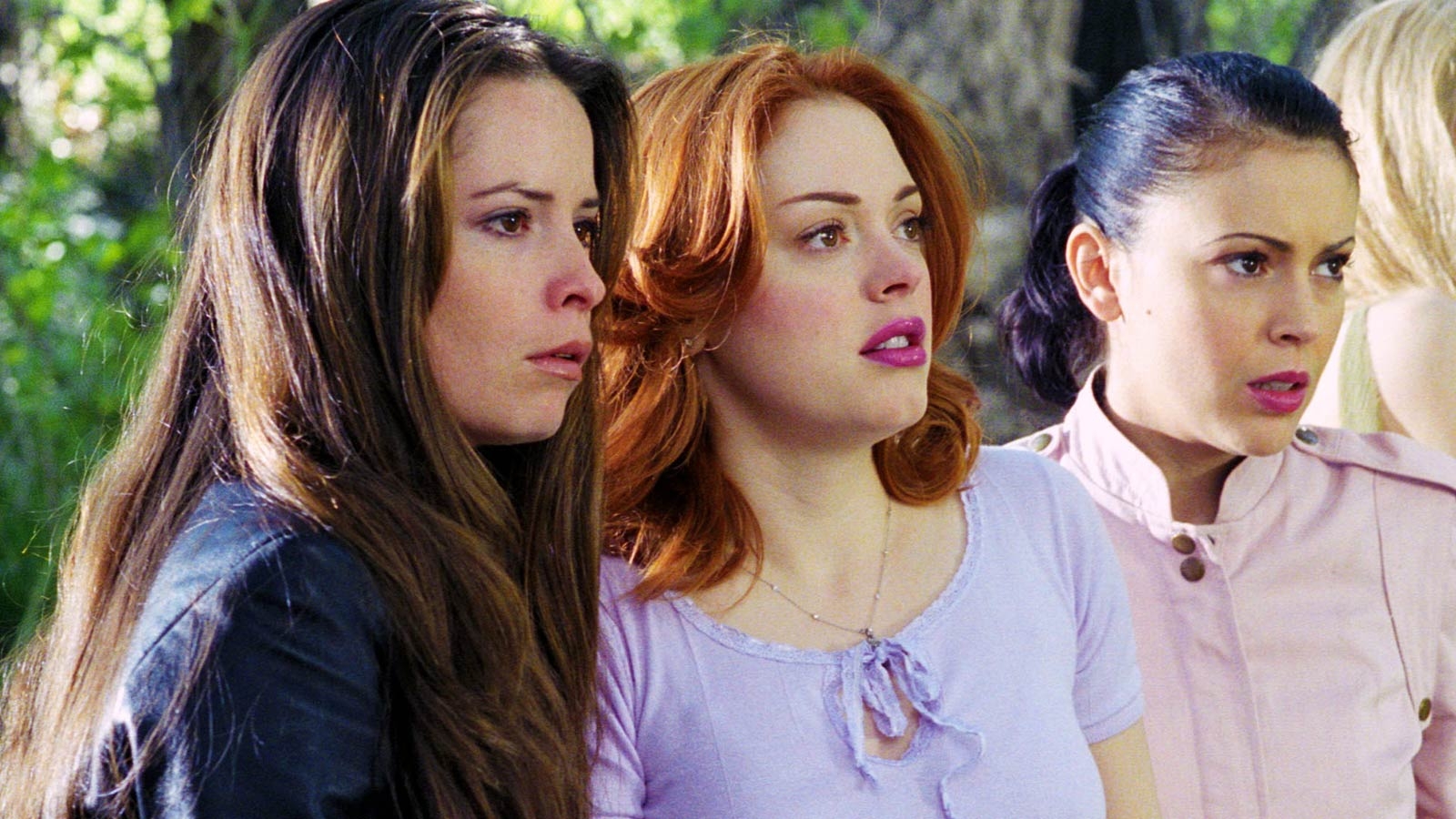 The Book of Shadows was crucial

In the show, we know that the sisters’ magical tome, The Book of Shadows, was vital and often regarded as the heart and soul of the show. The prop that was used was actually illustrated by hand in order to lend it more authenticity. In fact, the book was reportedly so heavy that two other copies had to be made for when the book was carried or thrown. You can actually even order pages from the prop books on the artist’s website.

Shannen Doherty played the oldest sister, Prue Halliwell, and she left the show at the end of the 3rd season – going out in with a bang. Spoiler alert… Prue is assassinated at the end of the season, and Doherty was replaced by Rose McGowan as their lost sister Paige Matthews. It was rumored that the departure came about due to an off-screen feud between Doherty and co-star Alyssa Milano. Allegedly it got so bad that Milano gave the network an ultimatum, stating that unless Doherty left, she would. It seems that the two have buried the hatchet in recent years, and are on friendly terms now.

Like many of the popular and successful shows of the ‘90s and ‘00s, Charmed was a heavyweight for famous guest stars. There were many guest actors and actresses who appeared on the show and have gone on to become hugely successful and iconic stars since. For example, The Walking Dead’s Norman Reedus played Nate, while Billy Zane appeared as a demon. The Big Bang Theory star Kaley Cuoco appeared in the whole of the final season, while Academy Award nominee Amy Adams appeared as a Whitelighter. Charmed was a hugely important show, not to mention the fact it was awesome as well. We still greatly enjoy dipping in and out even now, and it’s easy to forget the influence this show had. These are some of the things you may not have known about Charmed, and they might improve your experience of watching.

Why musicians and scientists are really not that different

What do Stephen Hawking and Paul McCartney have in common? One is a world-acclaimed theoretical ...

The weekend is finally around the corner - and if it’s not then we can dream, right? So you know ...

There can be many great things that make a TV show epic, but if you want to land yourself a winning ...