The Mighty Morphin Power Rangers TV Series was a children’s live-action superhero TV show that premiered in August 1993. It became a pop culture phenomenon in the 90s, and got a fresh lease of life when in 2017 there was a film reboot of the same series, featuring the same characters only with a different cast this time round. This took many fans who had watched Mighty Morphin Power Rangers as kids down memory lane, recalling all the best and iconic moments of the series.

Let’s take a look at all the best, memorable moments of the series that had a lasting impression and that shaped the story itself. 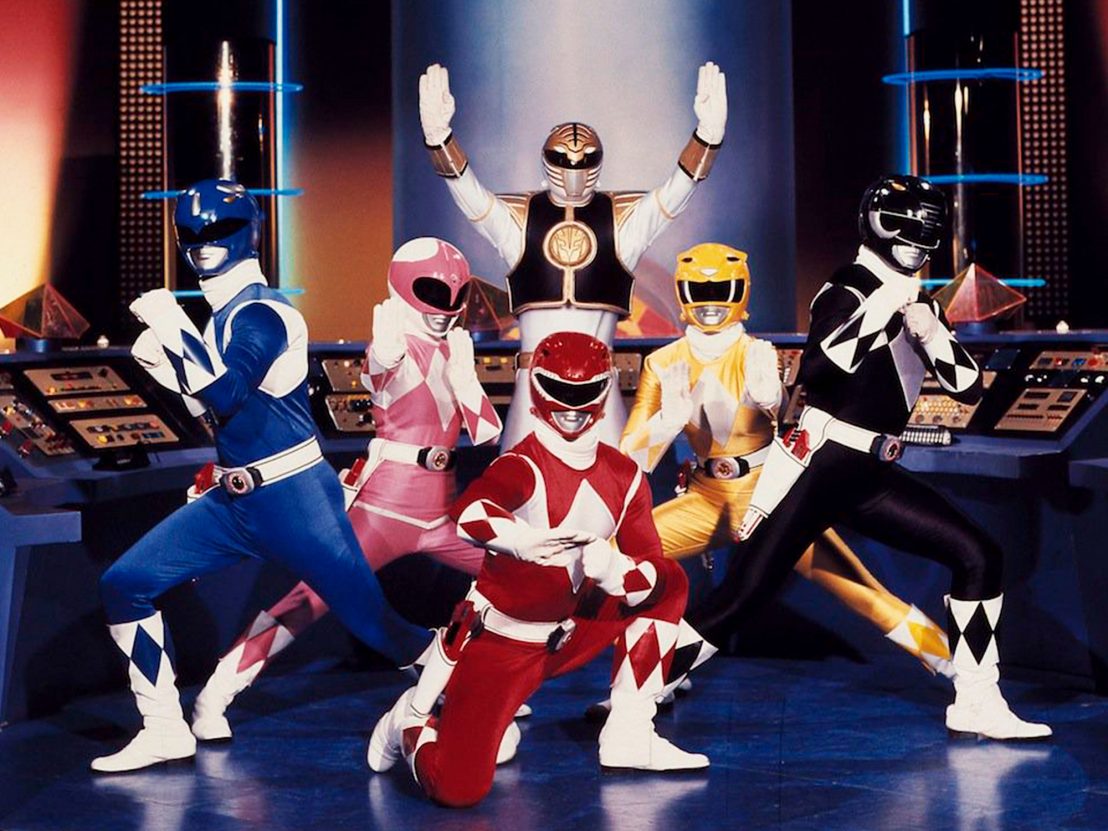 Tommy gets invited to join the team by Jason

When Tommy the Green Ranger makes his debut in the series, it’s as a bad guy working for the villain Rita Repulsa and against the Power Rangers. Twists and turns end with Tommy on the other Power Rangers side, and Jason Lee Scott, the Red Ranger, asks him to join them. Tommy agrees, and the team now has six members, and is better than ever before.

When it comes to superhero shows, every other episode brings along developments on the battle between the heroes and the villains. The villain is mostly causing all the trouble and the hero is fighting them. In this episode of Mighty Morphin Power Rangers however, the kids don’t need their villain, Rita to mess things up for them. Billy makes an invention that’s meant to read minds, and he asks Kimberly to help him test it out. The invention does more than read minds, it switches their bodies. There was a lot of hilarity that came with this situation.

Kimberly was one of the most powerful Power Rangers, and she always seemed to rise to the occasion. On the 14th episode of the first season however, she’s forced to take control of things without the help of her powers. In this episode so aptly named ‘Foul Play in the Sky’, she saves Bulk and Skull by preventing a plane crash. The three are on a flight with Kimberly’s uncle Steve when he ends up knocked out on the pilot’s seat. Unknown to them, Rita had laced Steve’s drink with a sleeping potion. With the pilot out of commission and her fellow passengers taking turns fainting, Kimberly has to take control of the plane. With help from Alpha 5, she’s able to bring the plane to a safe landing. 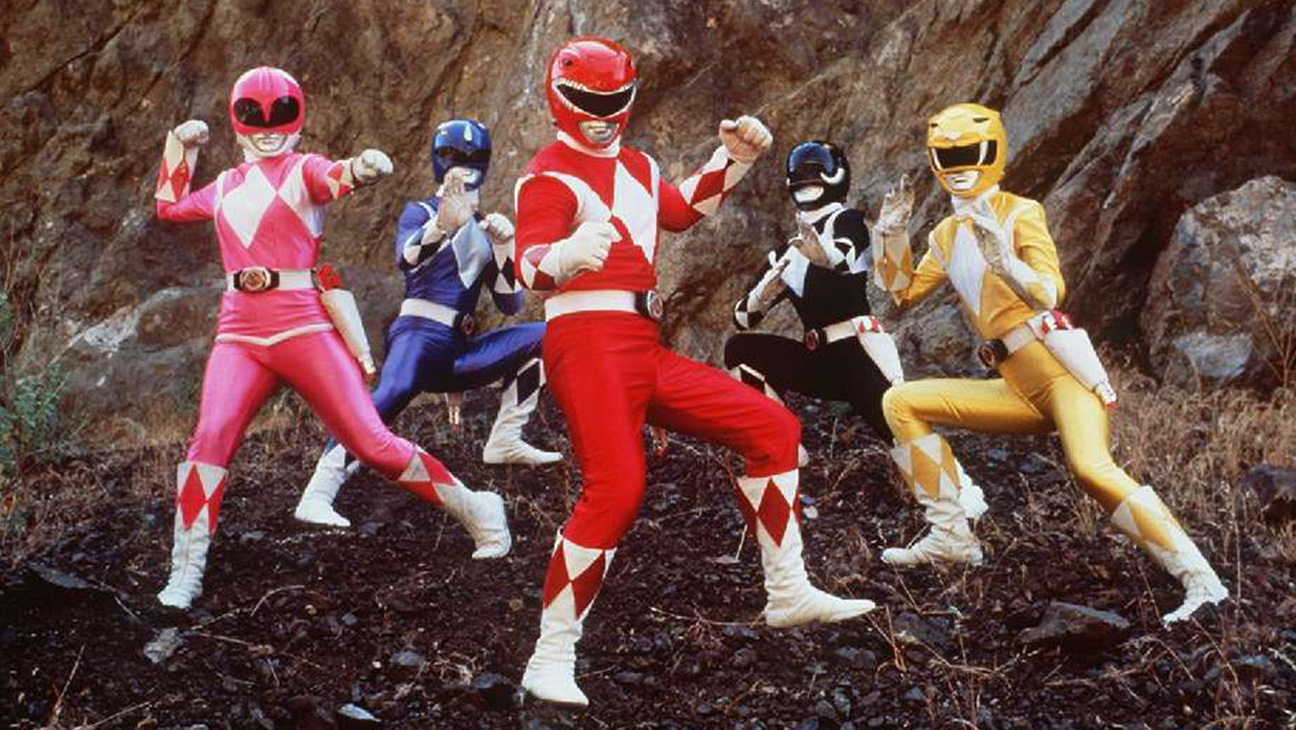 Here was a moment that many fans were waiting for. It finally came in the 35th episode of the first season, after a long wait for those who couldn’t wait to see the two Rangers acknowledge their attraction to each other.

The entry of the Green Ranger

Tommy the Green Ranger wasn’t always a part of the team. He makes quite the entrance to the scene, attacking the Power Rangers inside the Megazord, catching them completely off-guard then sending them flying all over the place. He was working under Rita’s instructions. Rita was in possession of the green power coin and was able to turn him evil. His entry also brought a fresh twist to the story, a diversion away from the Rangers dealing with Rita.